Following on from the latest report from the Scottish Government’s independent advisor on poverty and inequality, Wheatley Foundation Director Lorraine McLaren talks about the value of giving all young people access to employment and training as a route out of poverty and disadvantage. 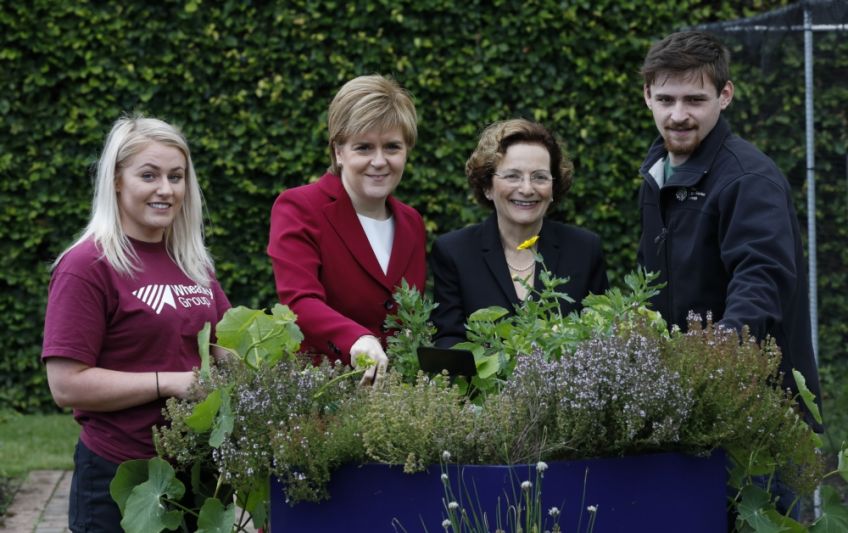 Getting a decent job, setting up home and having a circle of friends and family doesn’t seem like much to ask for.

However, according to a recent report to the First Minister - A Strong Start to Adulthood – for many young people from disadvantaged backgrounds achieving these basics in life is a distant hope.

The author of the report, Naomi Eisenstadt, the Scottish Government’s Independent Advisor on Poverty and Inequality, says there is much to be optimistic about, with improving school performance, low youth unemployment and more young people than ever before leaving school with a positive destination. Yet, she argues, life outcomes are largely still determined by the wealth and social class of our parents.

She calls the persistence of the social class gradient “deeply worrying” and calls for a change in culture and public attitudes towards education and employment so that all young people can access opportunities for well-paid work with decent prospects, no matter their background. Those who face particular barriers include young people with disabilities, young adults from ethnic minorities, those leaving care, young parents and the young men and young women who are carers.

At Wheatley, much of Naomi Eisenstadt’s findings chime with our experience. As Scotland’s biggest housing, care and property management group with homes in some of Scotland’s most disadvantaged communities, we see up close the impact poverty has on people’s opportunities and ambitions. As a result, we understand that giving people the chance to secure a job or an apprenticeship or access training or education is the best route to breaking the cycle of poverty.

We have been working hard, with our partners, to support young people from our communities to get on the career ladder and improve their life chances.

One of the most effective ways has been our Modern Apprenticeship scheme, funded through our charitable trust, the Wheatley Foundation. To date we have created 284 Modern Apprenticeship places both in housing and administration and more recently in environmental work. The apprenticeships give young people from our communities on-the-job learning, a qualification, a wage and help with travel costs. These opportunities have helped countless young people facing real barriers turn their lives around.

One of them is Pamela. A young single parent, she was desperate to make a go of things for her and her child, but struggled to get out of the starting blocks with the demands of raising a child on her own.

But the simple measure of giving her a working pattern that balanced her work with childcare meant she could take the opportunity to get on the career ladder. She has gone from strength to strength, completed her apprenticeship and now works as a GHA housing officer.

Pamela’s story shows how giving young people opportunity to develop and the right support can overcome the barriers standing in their way.

More good quality training and experience for disadvantaged young people, such as that offered through our apprenticeship scheme, would go some way to addressing some of the inequalities highlighted by Naomi Eisenstadt. However it’s not the whole story. That’s why we also look to provide critical support to children at an early stage.

One successful initiative has been our schools programme with the Chartered Institute of Housing. So far, more than 100 pupils in Scotland have achieved a Level 2 Community Action in Housing qualification, giving them a national qualification and practical experience in the community – and providing them with a building block to achieve more.

For the past three years, we have supported MCR Pathways Young Glasgow Talent programme, a pioneering mentoring scheme that supports children in and leaving care.

MCR Pathways works with children aged 13 and over, giving them 1:1 support from a carefully-matched and trained adult mentor. It makes school a more nurturing and positive place to be, and encourages participants to stay on, explore their interests and, ultimately, leave with an apprenticeship, job or place at college or university.

It shows how pragmatic, practical solutions can help. In 2015, the rate of mentored young people staying in school after the age of 16 rose to 79%, compared with 27% for non-mentored children, and 73% of leavers went onto further and higher education. People talk about doors opening which had previously been shut.

Like Naomi Eisenstadt we believe in working closely with young people to support them to improve their life chances and reach their full potential. A decent job, a home and friends and family should not be a distant hope for any young person in Scotland today.

Pictured: The First Minister and independent poverty advisor Naomi Eisenstadt met with Wheatley environmental apprentices at the Royal Botanic Garden Edinburgh. They were launching the latest report from Noami about the life chances of young people in Scotland. 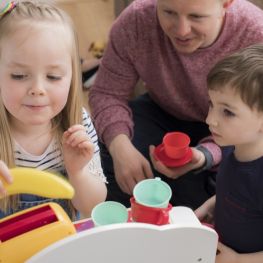 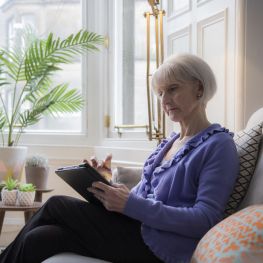 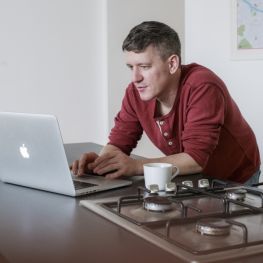